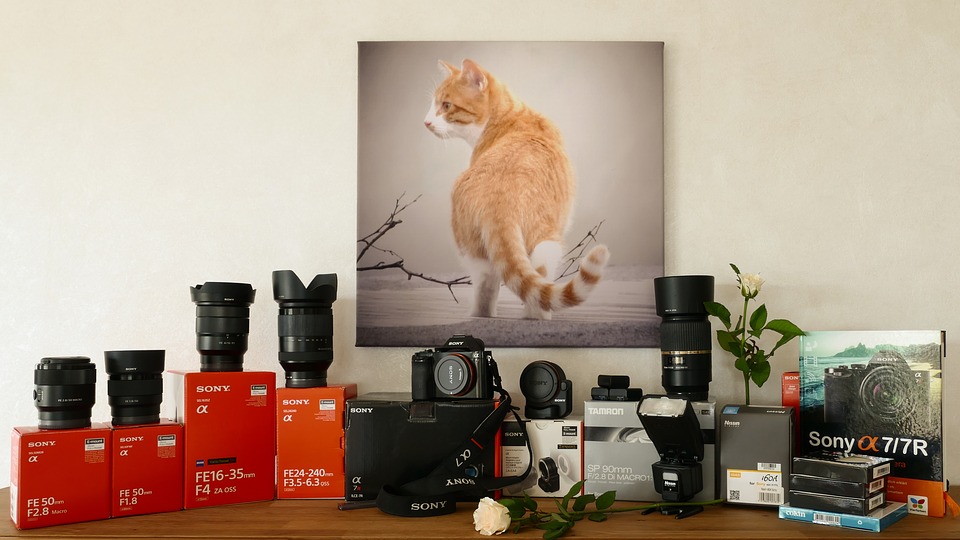 Video editing is an important tool for students and professionals who want to work in the media industry. Today, a video is a vital part of any marketing strategy, especially on social media. Making videos is a great way to make money, especially if you have a following that is willing to watch the ones you post regularly.
Before you can start editing the videos you make, however, you must have the proper tools and laptops for video editing. Here are some examples:

Before you can edit a video, you have to make a video. The best type of camera for taking videos these days are DSLR cameras or mirrorless cameras. These types of cameras were designed with video in mind. Although they are not meant for filmmaking, they are good enough to make shorts and marketing videos.
Apart from that, you should also have the proper camera accessories, such as reflectors, lights, and camera stabilizers for smoother movements. Next, you’ll need a good laptop for video editing.

The latest MacBook Pro has a touch bar, but that isn’t essential for your video editing needs. The reason why the MacBook Pro is an ideal video editing laptop because it is designed for dealing with high-resolution graphics such as images and video. It has a Core i7 CPU, one of the most powerful in the market today. It is a favorite choice for video editors because of its style and functionality.

Dell uses Windows 10, but you can easily downgrade to Windows 8 if you prefer the old operating system. Either way, it works well with heavy duty video editing because of its NVIDIA GeForce GTX 1050 graphics card and Core i7 processor. You can easily use Adobe video editing tools or other software to make a full video.

The HP Spectre x360 is not as powerful as the previous two, but it is more affordable. It still uses the same processor and graphics cards as the Dell XPS 15, which means that you can edit high-quality videos using this laptop. The great thing about the Spectre x360 is that it also doubles as a tablet for those who want to use a stylus.

When the Microsoft Surface Book was announced, it was marketed as an affordable alternative to the MacBook Pro. Because of its similar design, it’s hard not to notice why people may think that this could be just like the Macbook. Still, the Surface Book has its own advantages such as an 8th Gen Core i7 processor, GTX 1060 GPU, and a high-powered battery that can last long even when using video editing applications.

The Lenovo Yoga 720 is another 360-degree laptop that can be used for video editing. The only downside to this is that there is no HDMI, one of the main features that most video editors need for when they want to check their work on a large screen such as an LCD television. Still, it’s great for editing minor videos that do not need to be assessed on the big screen. It’s a great starter laptop for beginners as well.

The MSI GT83VR is actually designed for people who want to play video games. However, because of its powerful processor and graphics card, it can be used as a video editing laptop as well. It has a 16GB RAM and a Core i7 processor. It has a GTX 1080 graphics card, one of the latest in their line of graphics cards. The great thing about this laptop is its design and dual use. When you’re not editing videos, why not play video games?
Have you chosen a laptop for your video editing needs? Do you want the best or the most affordable type of laptop in the choices above? Once you decide, you can start editing high-quality videos in no time.